Mention “April 15th” to anyone and it’s practically guaranteed you’ll hear “Tax Day.” Easy enough. Mention “ASC 740” to most businesspeople and you’ll likely get blank stares. That’s a shame because the complexity of ASC 740 can jeopardize the integrity of financial statements for publicly listed companies, resulting in issues far beyond taxes.

Under SEC rules, publicly listed companies’ annual reports must include information on management’s internal control over financial reporting. No small matter. If a company has to disclose a significant deficiency of internal controls, consequences could include lower analyst ratings, loss of investor confidence and negative media coverage, as well as increased costs leading to possible share price declines—and potentially, even reduced company value.

It’s not just a tax and financial reporting issue. It can ultimately become a business issue.

Most companies are well-prepared for the basic filing of tax returns, making tax payments, reconciliations, and so on. But it’s not that simple these days.

Expected to Do More with Less

In fact, tax departments nowadays are expected to do more with less. Sometimes a lot more. To-do lists now include accelerated reporting deadlines, changing business structures, legislative and regulatory changes, adopting new accounting standards, and global tax reform. Add to that list ASC 740’s requirement to not only calculate a tax provision but to fully disclose tax risks, and you get an idea of what tax departments are up against.

The answer is often bringing in outside help. With football season about to begin, possibly the best analogy might be the use of “special teams.” For most the of game, the team’s got it under control on the gridiron. But, in certain situations, the coach sends in the kick-off, punting or field goal units to use their specialized skills. Same for taxes. The story of our work with one company is emblematic of this approach.

Our client—a global cloud-based software vendor—was concerned that their current risk documentation and tax controls weren’t reflecting the company’s global tax reporting requirements, including income tax compliance. The company originally thought they could transition a member of their tax team to lead a project while hiring a consultant to backfill for his regular job. We suggested the opposite. The company worried that the consultant might not be welcomed by the tax team, potentially risking the project.

After a collaborative selection process, we created a project plan clearly outlining how the consultant—now tapped to lead the special team and not serve as backfill—would collaborate with the company’s tax team and communicate findings.

Despite the agreement, it was clear early on there was still some resistance within the tax team to this new arrangement, so we made an extra effort to ensure we adopted a work style consistent with the company’s individual culture. Flexibility was key in learning more about each team member’s individual roles—an invaluable step for how we then proceeded.

As a result of this collaborative process, we were able to find ASC 740-related risks that the client did not previously identify and redesign controls to prevent future material and significant tax deficiencies.

The project team later met with the tax department to review the effectiveness of the changes made impacting the year-end tax provision process. This feedback resulted in even more changes being made to the documentation, creating a virtuous cycle.

The project’s completion didn’t end the work there, either. After each quarter’s closing, we now conduct quick follow-ups with the client’s tax leadership—similar to an annual health checkup—and that collaboration continues today.

As famed football coach George Allen once said: “Football is one-third offense, one-third defense, and one-third special teams.” We agree. With just offense and defense, you only go two-thirds of the way. Add special teams, and you get the edge you need.

When it comes to the increasing complexity of requirements like ASC 740—not to mention dwindling internal resources—there’s no better time than now to put those teams in the tax game for the win. 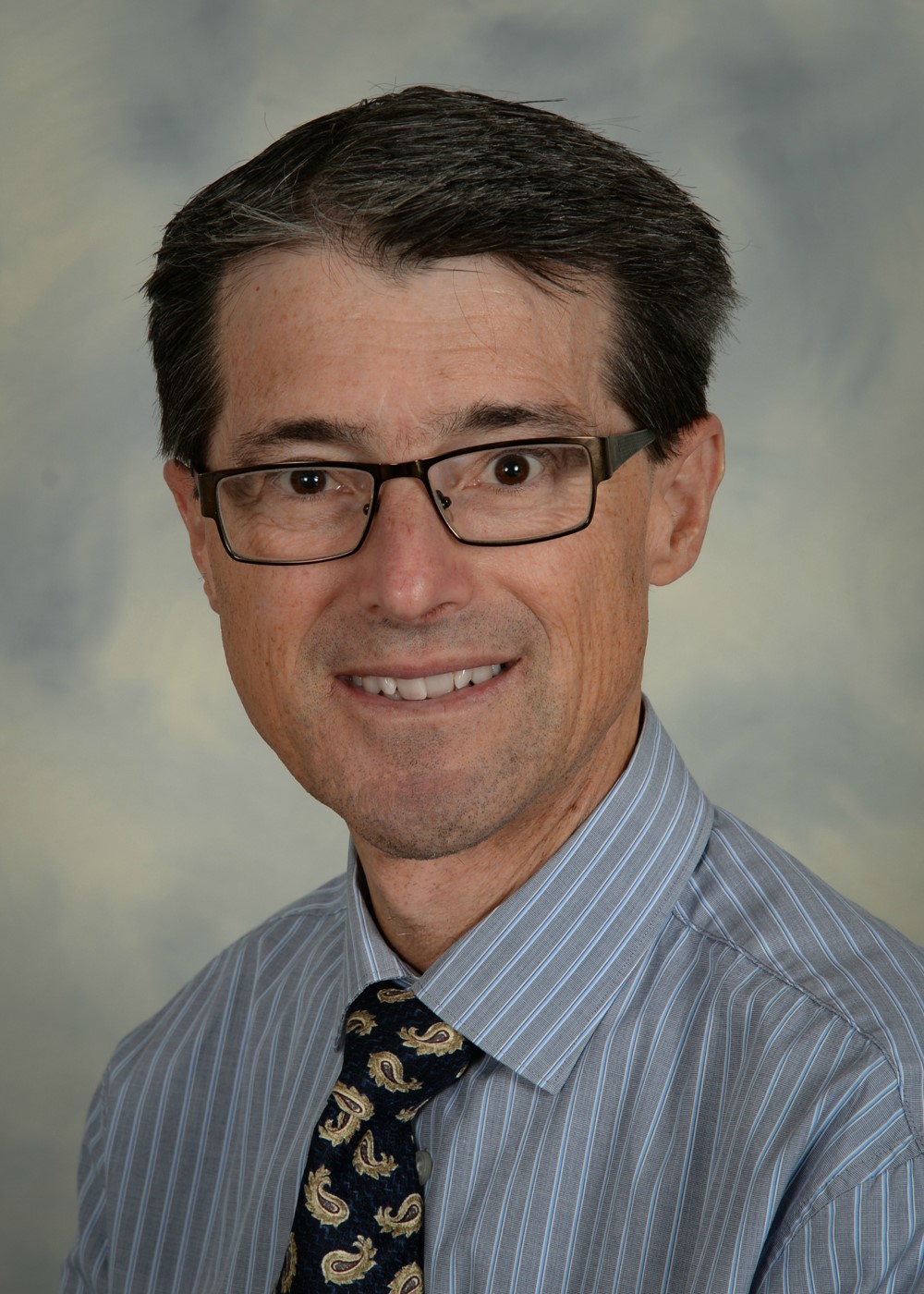 Could your team benefit from a review of tax risks and controls?

Top 20 Insights of ’21: Talent Is the Through Line for Transformation

Nimble Finances: Why Now Is (Still) the Time for Finance Transformation

Previous Article No More Delays for Lease Accounting Deadline
Next Article Top 20 Insights of '21: Talent Is the Through Line for Transformation
Scroll To Top