It’s a simple analogy, but an apt one: Think of the last time you found cash in the laundry. The satisfaction of found money—it belongs to you, but almost got away.

America’s healthcare industry all too often never finds missing cash they’re owed. Or, never bothers to find. The result is millions in lost cash collections that could be used instead for more valuable investments, such as hiring new clinicians, purchasing new equipment and better software, making capital improvements, and so on.

In the past, solving revenue cycle issues was often done manually—a time-consuming process that could often take weeks just to spot patterns among myriad processes and application configurations.

That was then. This is now.

Today, it can take less time and less money and still yield better results. The key difference is the use of new analytical tools that can more quickly—and more thoroughly—identify patterns so healthcare providers can better focus on collections with payback.

We’ve worked with numerous healthcare clients on their revenue cycle management, using these analytical tools to help identify concealed cash while avoiding the expensive investment in manual labor. The process outlined below starts with data and ends with money.

Here are the basics:

Based on our experience, the process can often be an iterative one. In some cases, our client pushes back because their experience with these adjustments and denials showed only minimal chances of success. 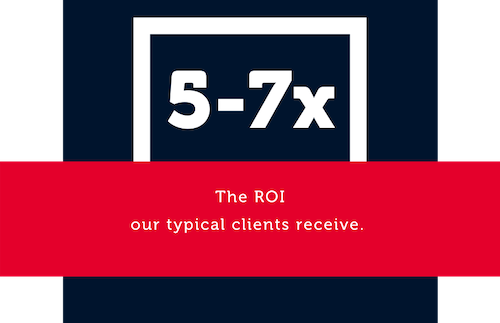 But data can often tell a different story. Given our deep experience and the large amounts of data we’re constantly working with, which many providers don’t always have access to, we know that what didn’t work for them before can start working for them moving forward.

For example, we can contest claims locked up in inappropriate adjustments, underpayments and denials. The results help identify receivables that can be collected quickly with no EBITDA impact.

For example, while working with one healthcare client during a 90-day engagement, we were able to identify $1.2 million that was rightfully theirs but had not been previously collected. That’s a significant improvement from the way rev cycle issues used to be handled and a significant ROI for a minimal upfront investment.

Viewed from their perspective, it wasn’t just about finding cash, either. It was also about eliminating an opportunity cost so they could now hire two new neurologists, or build a new clinic, or install new CAT scan technology, etc.

Finally, while that $20 bill you found in your pants pocket last month may not seem like much, imagine throwing it out the window. Exactly. You won’t. No one likes to lose cash that’s rightfully theirs. But many healthcare providers are doing just that. They’re collectively losing far more than their share of $20 bills—when they could instead be using that money for other, more important purposes, including expanding their practices and improving patient care.

The money is out there. The good news is that healthcare analytics have progressed to the point where helping find that uncollected cash is easier and less time-consuming than ever. Based on our experience, the effort not only pays for itself, it can pay for a lot of things that were previously out of reach.

The first step should be an easy one: saying yes to money that’s already yours. The best time to get started is now. 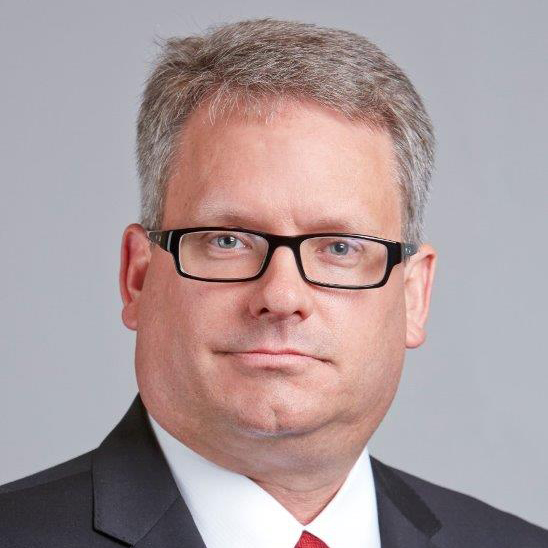 Interested in improving your organization’s revenue cycles with advanced analytics?

Reimagining Clinical Trials to Boost Efficiency & Get to Market Faster