As businesses try to determine what their hybrid workplace will look like, one thing is certain: future of work strategies must extend far beyond designated on-site and remote days.

Remote workers have become more susceptible to burnout since the start of the pandemic, with American and Canadian workers reporting the highest levels of daily stress in the world, according to Gallup’s State of the Global Workplace report. In the analytics firm’s latest CHRO Roundtable, leading CHROs shared that online culture is a viable culture in its own right—and one that needs to be monitored.

It’s often said that culture eats strategy for breakfast, but as RGP President Tim Brackney says, they’ve actually morphed. “Culture is the soul of the company and that has to translate,” Tim previously told Nasdaq TradeTalks. “It has to be the connective tissue—the tie that binds everybody who works in a human workforce.”

So how can businesses continue to build culture in a hybrid work environment? “Freedom along with belonging,” Tim says. “Where you can maximize those two things is where you’re going to be a winner.” 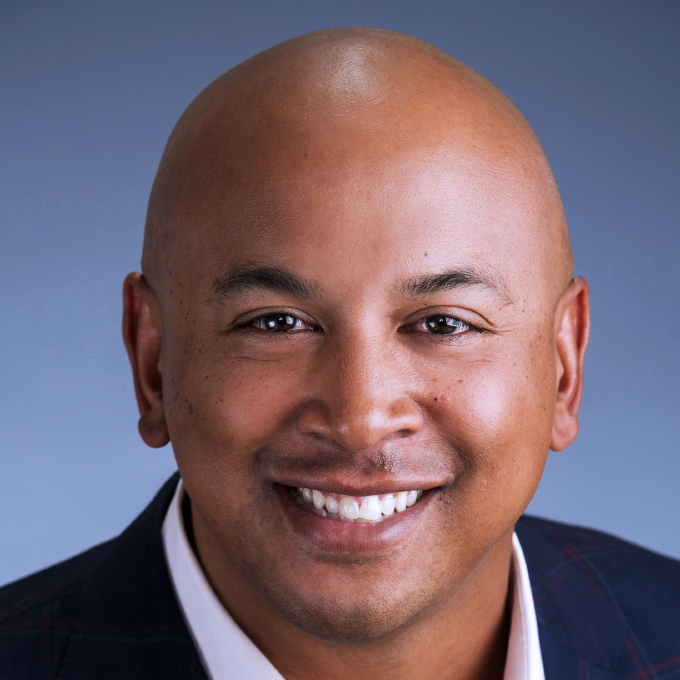 10 Reasons Cloud ERP Implementations Fail (and How to Ensure Success)

Cloud ERP Migration: How to Ensure Your Organization Is Ready for Change

Improving Decision-Making by Assessing Impacts to the Healthcare Value Chain